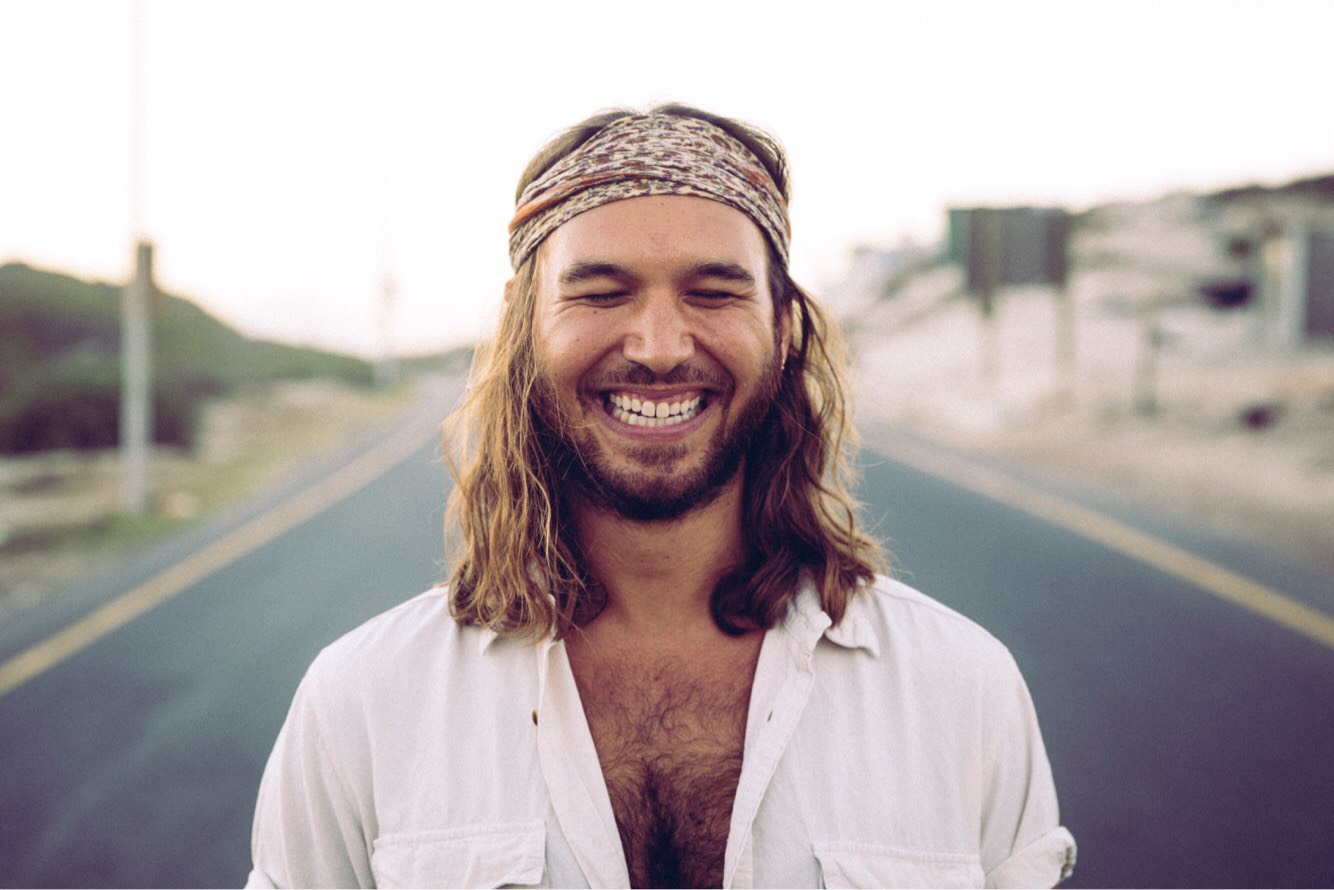 Native Young is Yannick Meyer along with a rotating collection of African talent that he uses to perform his uplifting ‚Kasi pop‘ soundtrack to youth and beauty.
Describing the live show as a “constantly evolving tapestry of culture, emotion and melody” – Yannick and his band are blurring lines and breaking cultural barriers through his own distinct brand of alt pop. In 2015 the project attracted the interest of UK indie label PIAS, who helped this independent artist gain support from BBC radio and Triple J in Australia. 2016 saw the live band performing at prestigious international festivals like Lake of Stars in Malawi, Les Escales in France and an opening slot at Fusion festival Germany. A year later Native Young’s debut LP ‚Kings‘ won a SAMA (South African Music Award) for Best Alternative Album. Music is that ephemeral expression that seems to connect us all and It’s this sentiment that boldly shines in the raw and colourful tale of Native Young.